Our company was born in 1905 in Tokyo, when seventeen-year-old Kamekichi Tamaru founded Shibuya Tokoen.
The company used to manage landscape design services and greenhouse plant cultivation; it was also the first business in Japan to offer the possibility of renting its own potted plants.
In 1915, Shibuya Tokoen participated in the construction of the Meiji Shrine forest where about 100,000 trees were planted, protecting to this day the sacredness of this environment located in the heart of the Tokyo metropolis.
The company developed its business by transporting plants throughout the city, initially by hand, then with the help of horses and cows and, finally, by introducing bicycles and vans: it was specifically these orange vans, on which ornamental plants and bonsai travelled to reach corporate offices in which they were placed, that became the icon of Shibuya Tokoen. 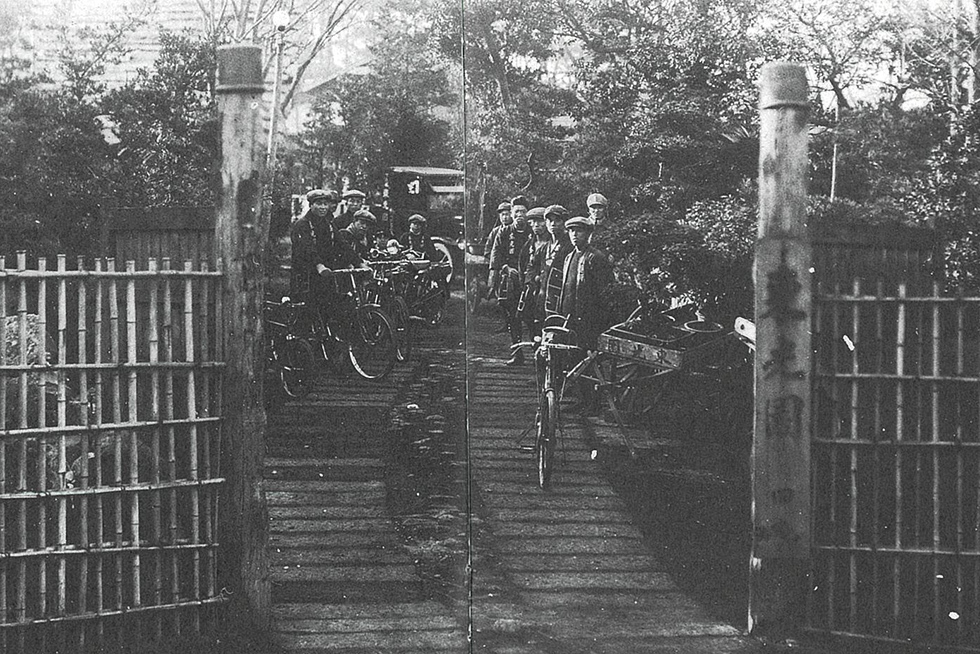 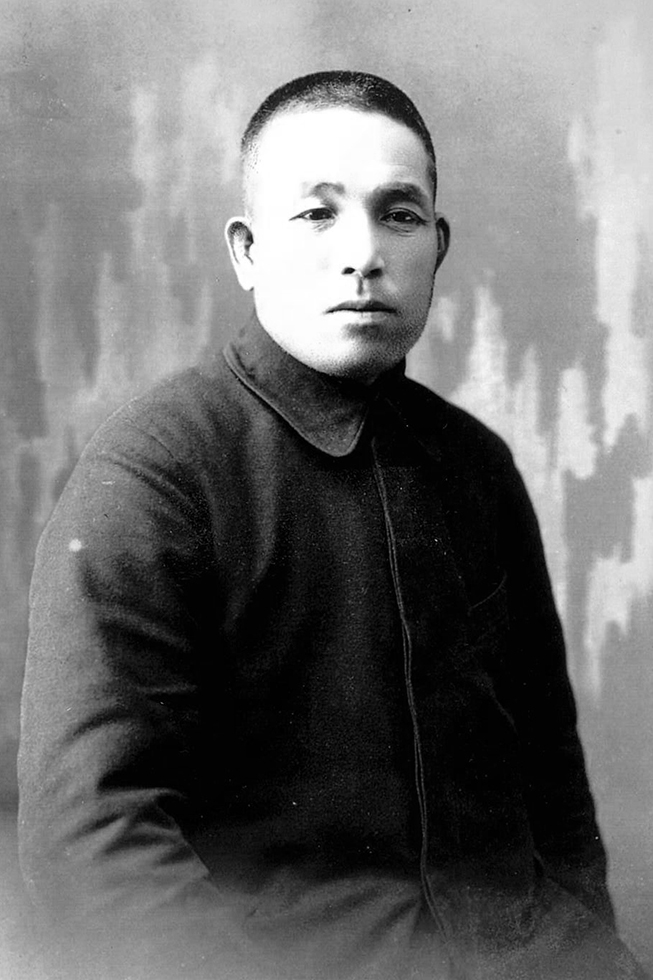 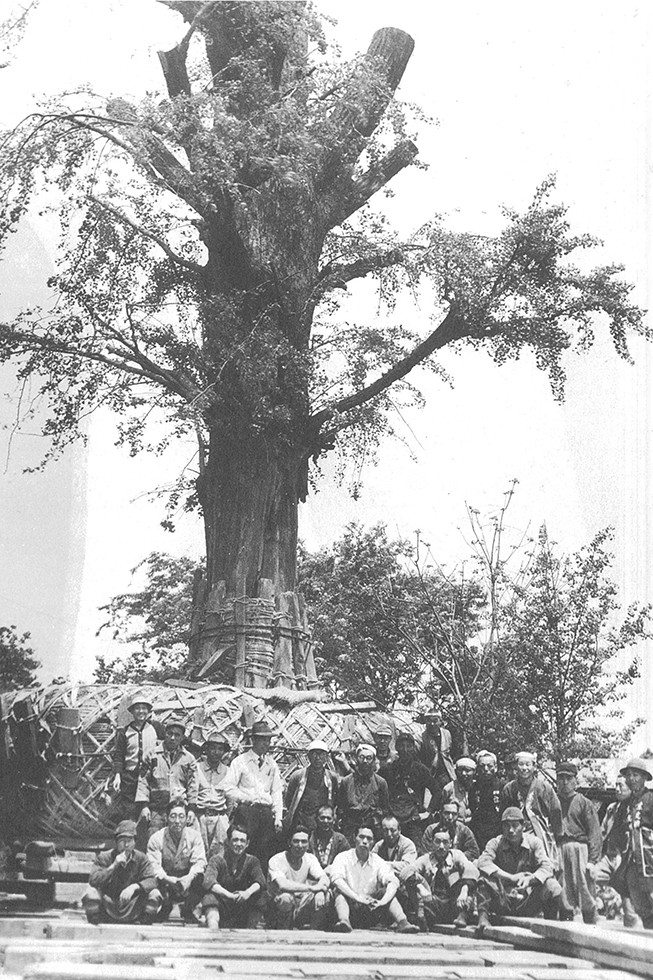 After the second world war, in the wake of the Japanese economic boom, also Shibuya Tokoen increased in size.
With the arrival of the first Japanese television broadcasting channel in 1953, the company began to create gardens for on-set shootings, an occupation it still carries out to this day. In the sixties, at Takashimaya’s first flagship department store in Tokyo, Shibuya Tokoen built a roof garden using, for the first time in a business building, an in-house artificially developed light soil. A few years later, at another shop belonging to the same chain, a green area of about 4,000m² was developed on the roof, as well as a green wall which was added in 1994.
At the end of the nineties, it was the first company in Japan to introduce the sale of indoor plants, creating a new trend in the use of greenery and continuing to affirm itself as leading company in its sector. 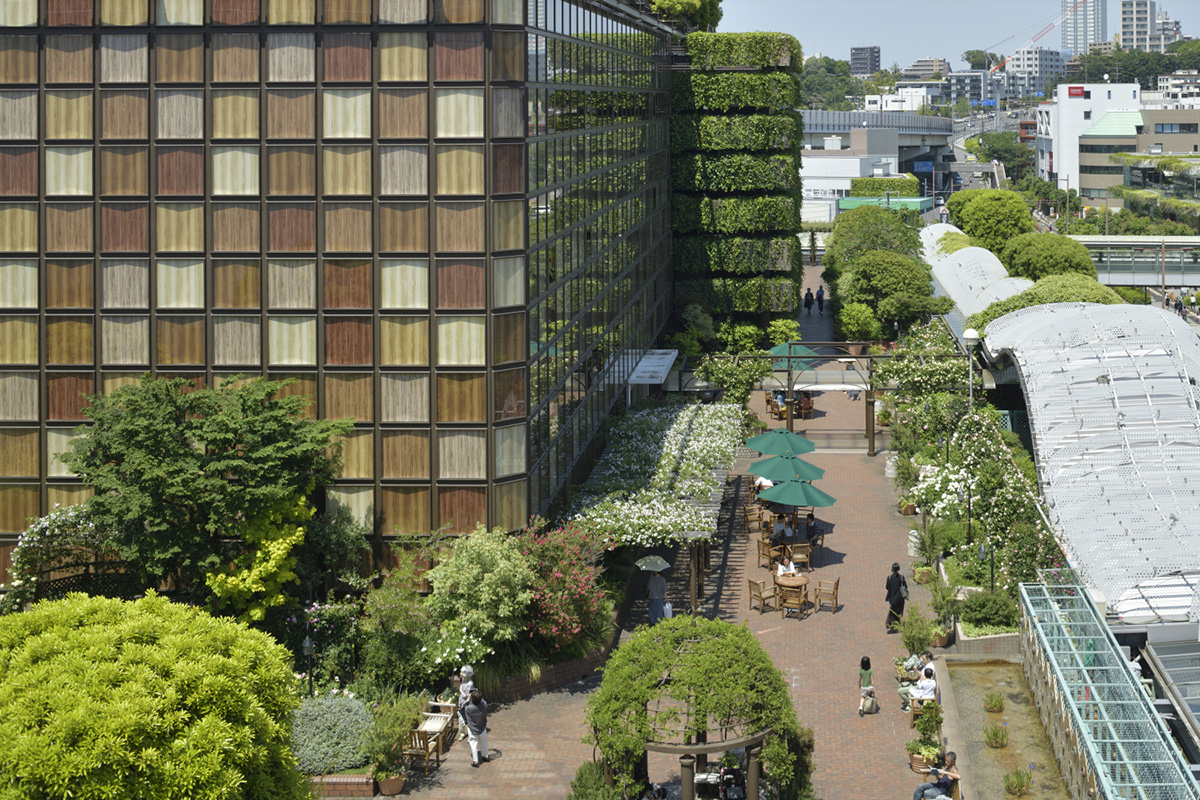 With the beginning of the twenty-first century, a new chapter also begins in the history of Shibuya Tokoen.
In 2002, Yuichi Tamaru, third generation of the founding family, becomes the representative director and the company changes its name to Green Wise. Headquarters are moved to a new building in Tama, a city in the metropolis of Tokyo, and sustainable and ecological initiatives are launched on a variety of fronts.
For example, the integrated pest management method (IPM) was introduced in Japan for the first time in the corporate green spaces of office supply and optical equipment manufacturer Ricoh.
In November 2016, during the celebration of the 111th anniversary of the business, the concept of Slow Green was announced: a movement that promotes a local and sustainable circular society.
In the same period, the Slow Green Model Garden was completed on the roof of the company headquarters: a hanging garden that received the US SITES® (The Sustainable SITES Initiative) Gold certification in 2018. It is the first project located outside the United States to be certified. 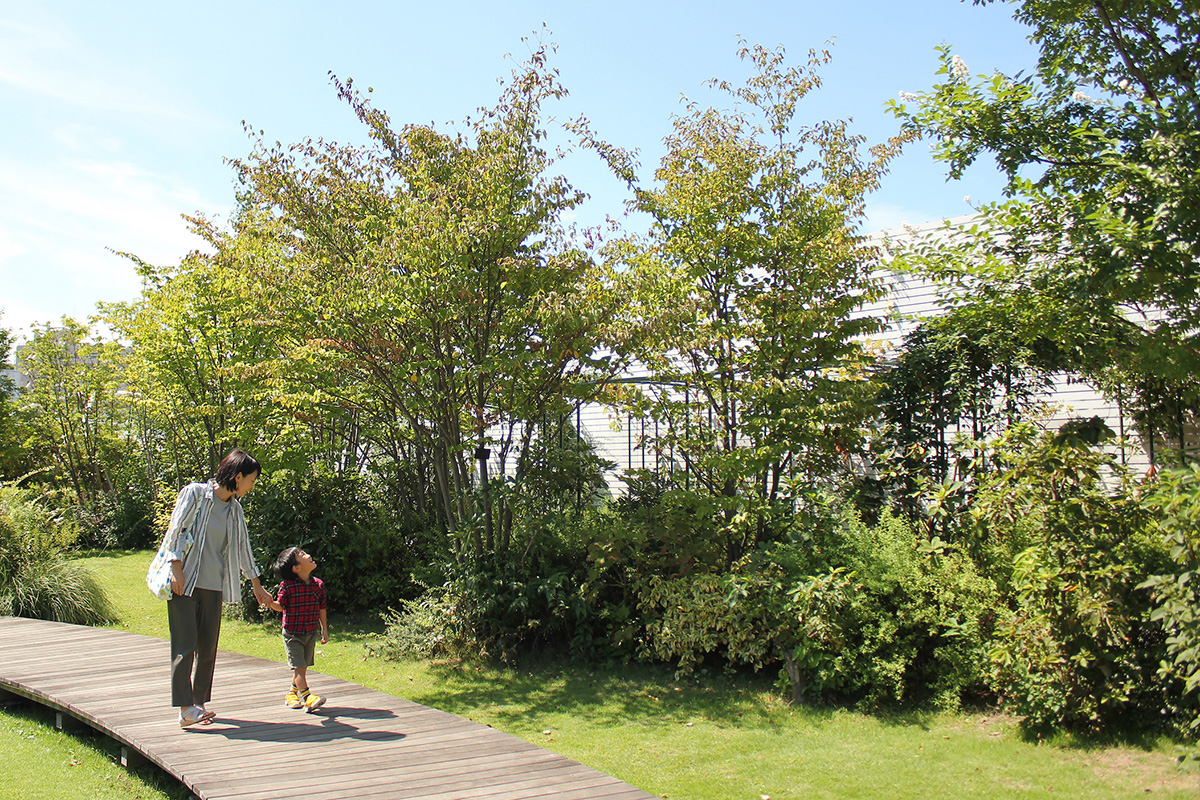 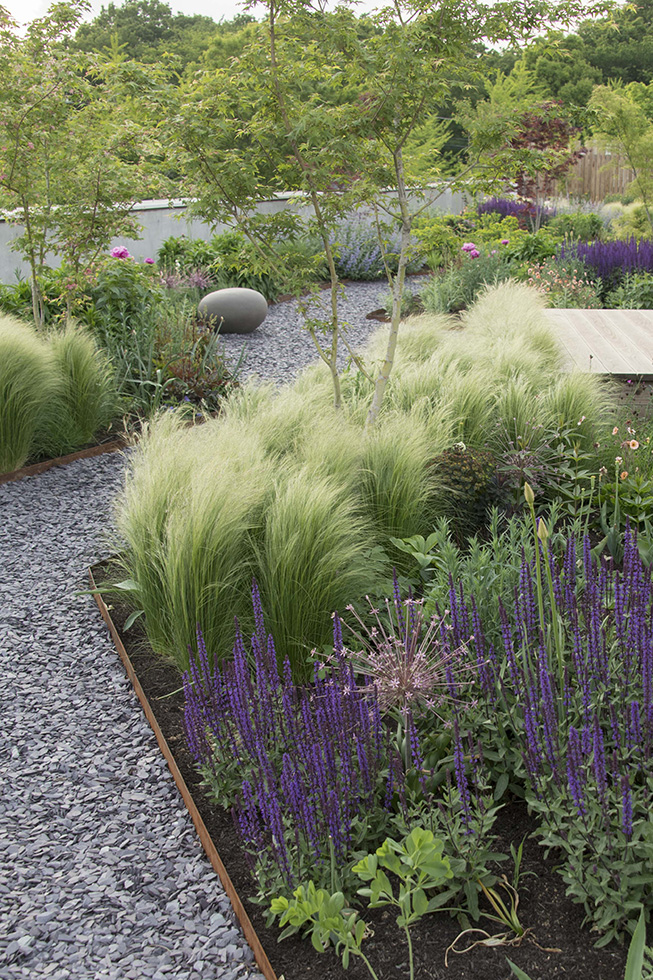 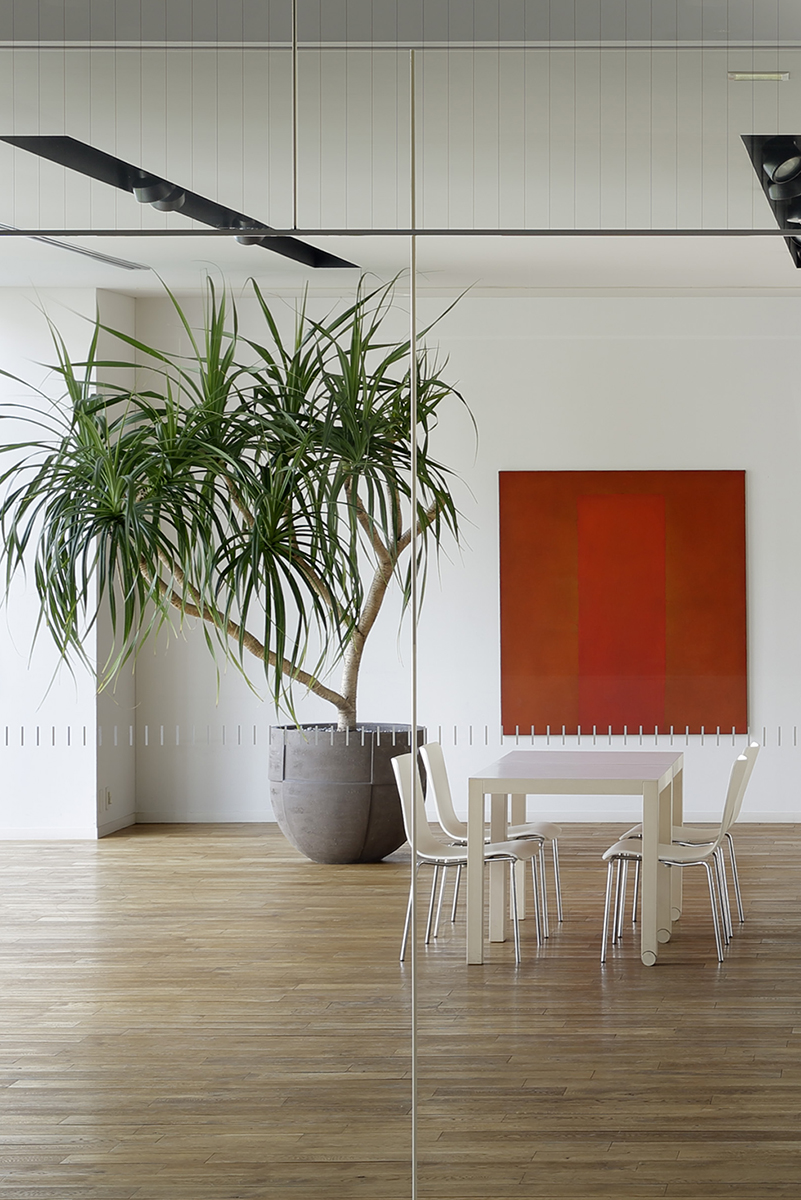 Also in 2016, the company’s first foreign reference, Green Wise Italy, was founded in Milan.
Three years later, in occasion of Milano Design Week 2019, the showroom and design studio, located in the heart of the Brera district in Milan, was inaugurated and commercial activities were launched in the European region. 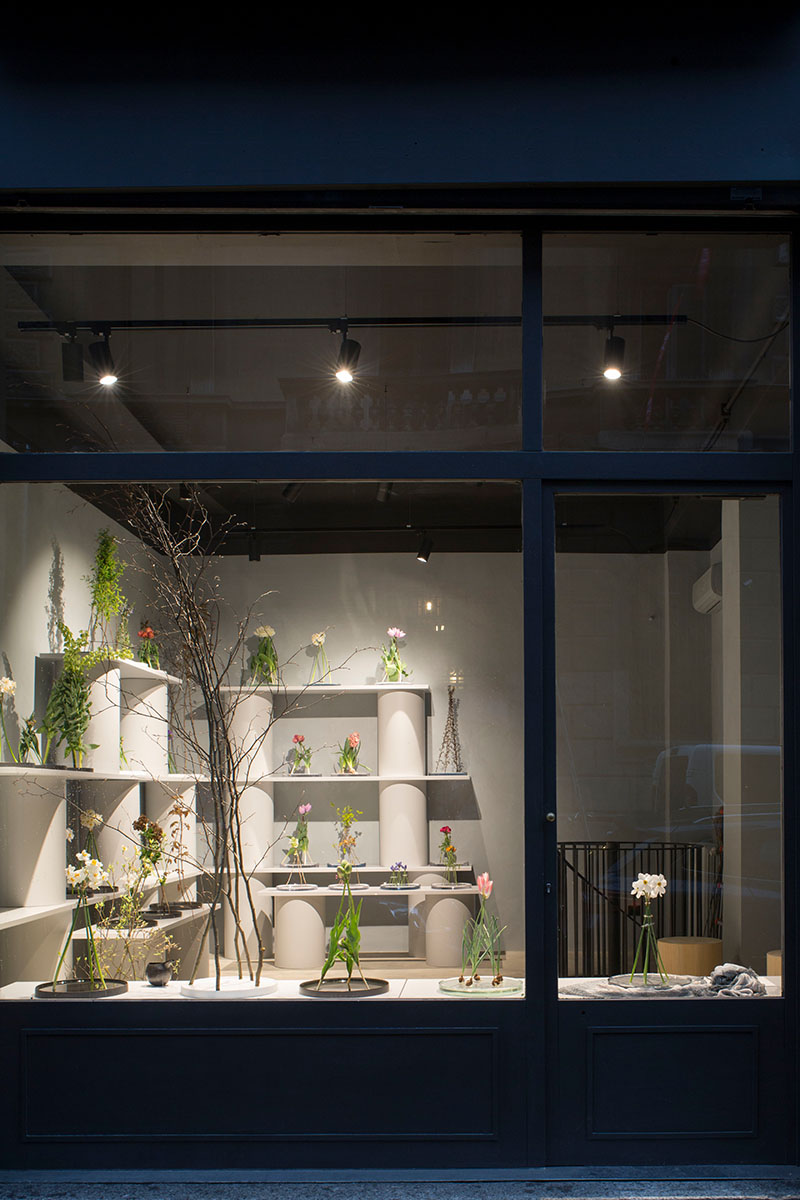 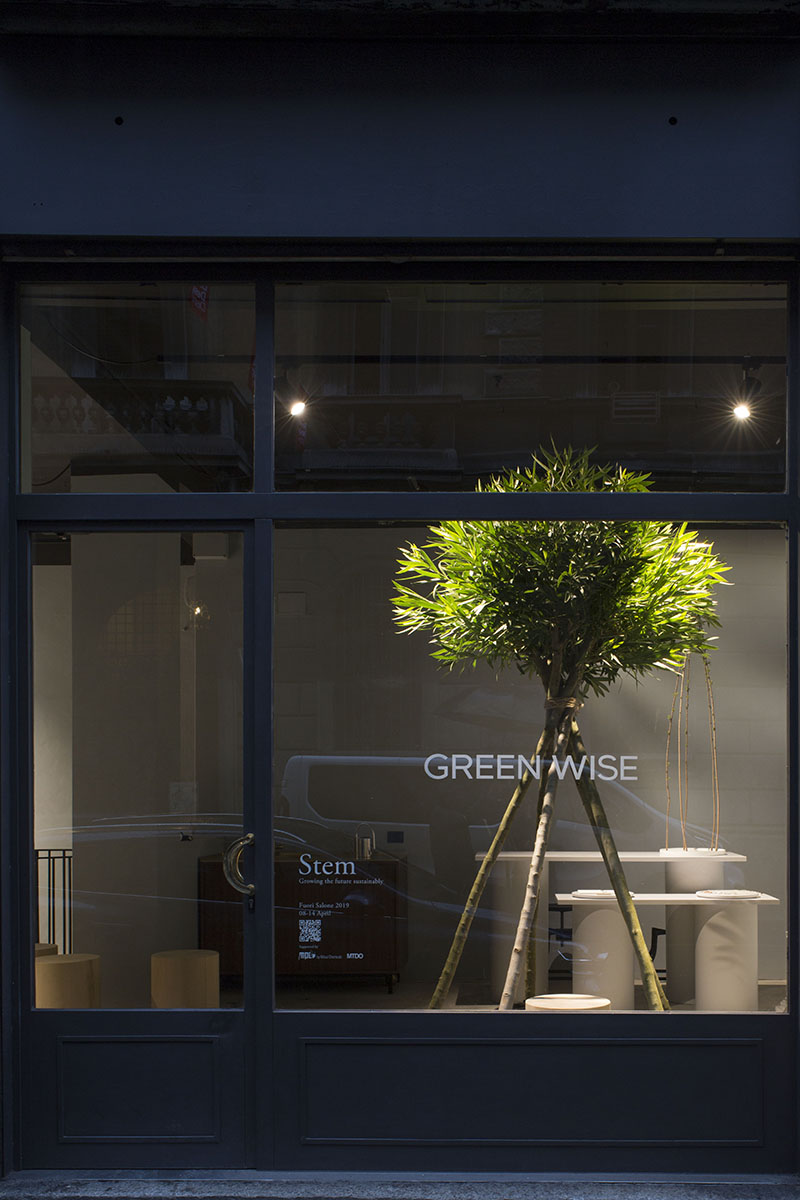